Do You Get What You Pay For In A Video Wall Solution? | Hiperwall 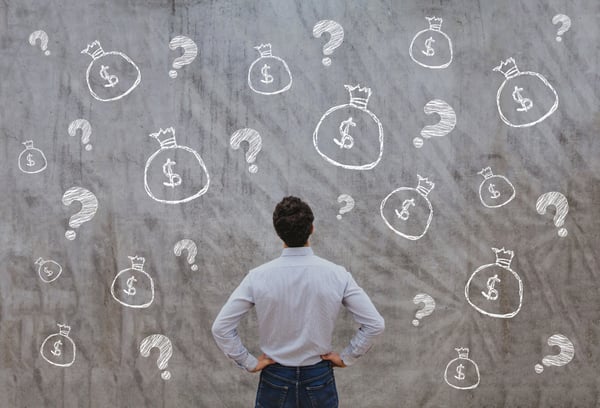 The old saying “You get what you pay for” is commonly used when comparing high-end products with lower-end ones, implying the value of the high-end product is worth the higher price and lower priced products aren’t as good. With video wall controllers, there are exceptions to that guideline: expensive legacy systems may be less capable than more modern and less expensive options, while sometimes the lower-tier products have so many restrictions they’re not worth the hassle. Even if they don’t cost much, the limitations outweigh the cost savings.

A video wall system built around Hiperwall software has some costs associated with it:

With all these costs associated with a Hiperwall-enabled LED video wall system, the feedback we tend to get from our customers and dealers, once they know the system’s capabilities, is that we don’t charge enough. (No, we’re not going to use that as an excuse to raise our prices tomorrow.) They see that we don’t artificially limit how many displays or sources they can use, and they can easily add sources and displays with just a simple license change. They can add fault tolerance and new features by simply upgrading their license and adding appropriate PCs. Hiperwall systems can scale and grow from very small to hundreds of displays and sources simply by adding more commodity components and adding to the software license. We have customers expand their systems all the time, and it really is extremely easy. 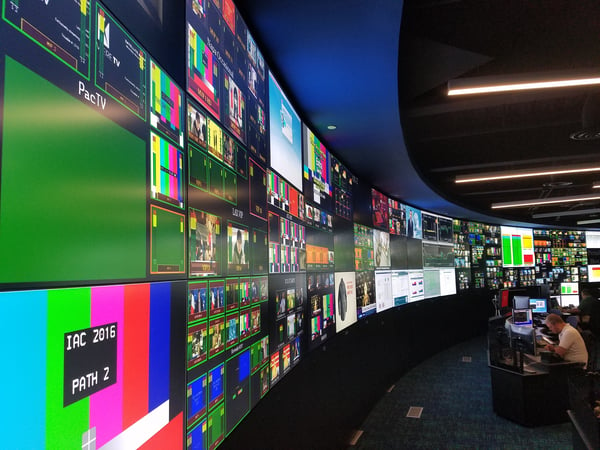 Occasionally, however, we have dealers or potential customers that are very cost conscious and are concerned by the costs of a Hiperwall-enabled system. Since the display cost is fixed, the cost of controlling the displays becomes the focus of their cost cutting. In the old days, such a customer would have used a matrix switch, which simply switches inputs to outputs, the limitations of which are readily apparent. Today, however, some monitor makers have controller boxes that drive a few displays and may cost less than the equivalent Hiperwall components. These boxes are more like digital signage players rather than video wall controllers, but they are “fully buzzword compliant,” claiming 4K inputs and lots of other appropriate-sounding jargon, so a customer doesn’t know they don’t do much. In one common example, this controller box can put some inputs on the displays it controls, but it can’t deliver those inputs to any other displays, so even though the customer thinks they’re buying a video wall, they’re really getting a bunch of giant displays with very limited control over the content. By the time the customer realizes the limitations, they will have already spent the money and will have to live with the consequences.

Of course, on the other end of the scale, some of the large display makers sell video wall controllers that are typically proprietary hardware solutions and very expensive. In those cases, too, the value proposition isn’t great. These hardware boxes usually have built-in limitations as to how far they can expand without throwing the thing out and buying a new one. Fault tolerance costs a lot when you have to replicate an expensive controller. Do you get what you pay for with an expensive, hardware solution tied to displays from the same company? I don’t think I even need to answer that for you – you’ve already answered it in your head.

So what questions should a prospective customer ask so they don’t get stuck with a system that limits them now or in the future?

A recurring theme of these questions is planning and preparing for the future. A video wall is a significant investment in resources and space, so getting a solution that is future-proof and expandable should be a main component of the purchasing decision. The features and ease-of-use are critically important, as is cost, but if the solution can’t grow and adapt as your needs change, the money isn’t well-spent. 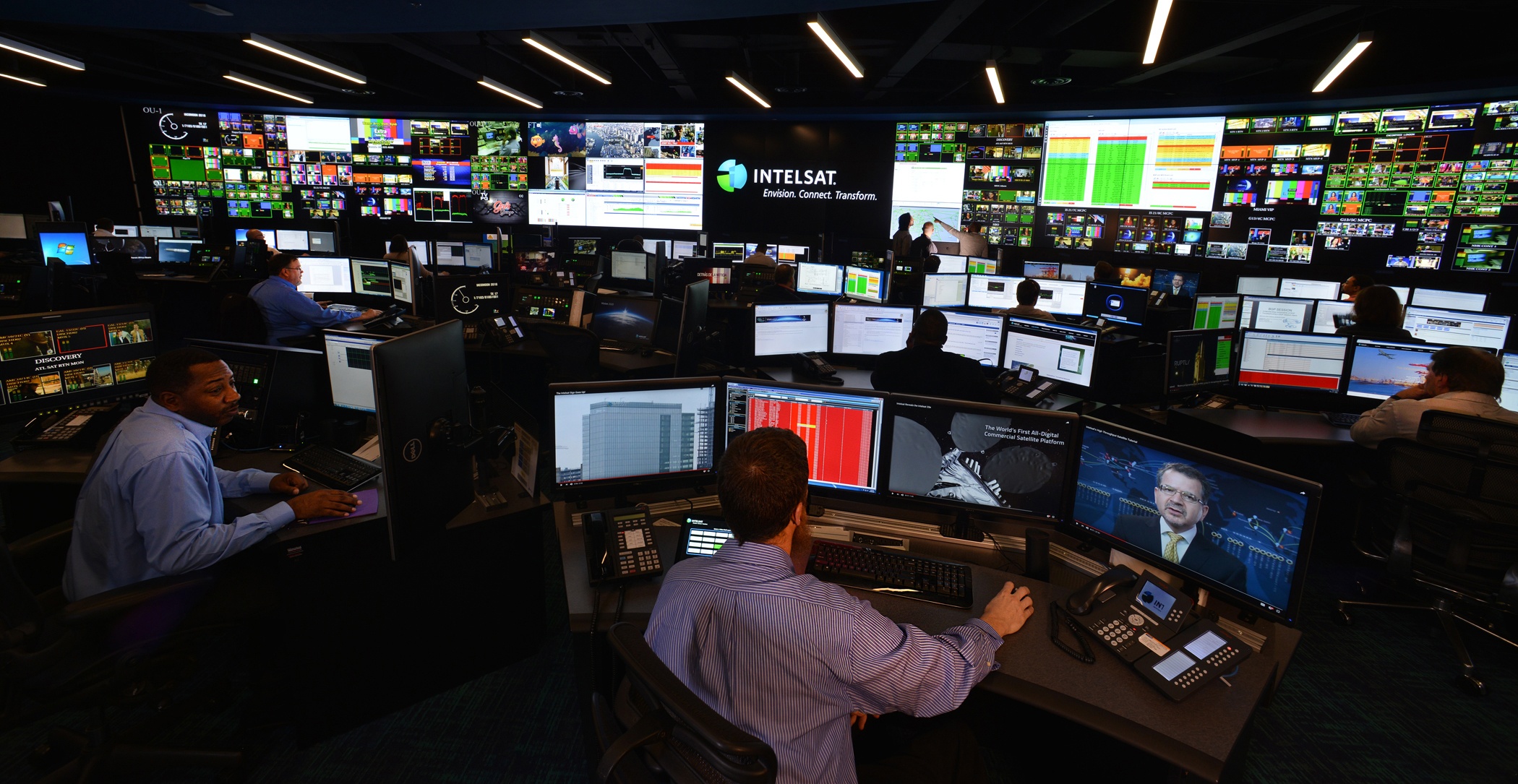 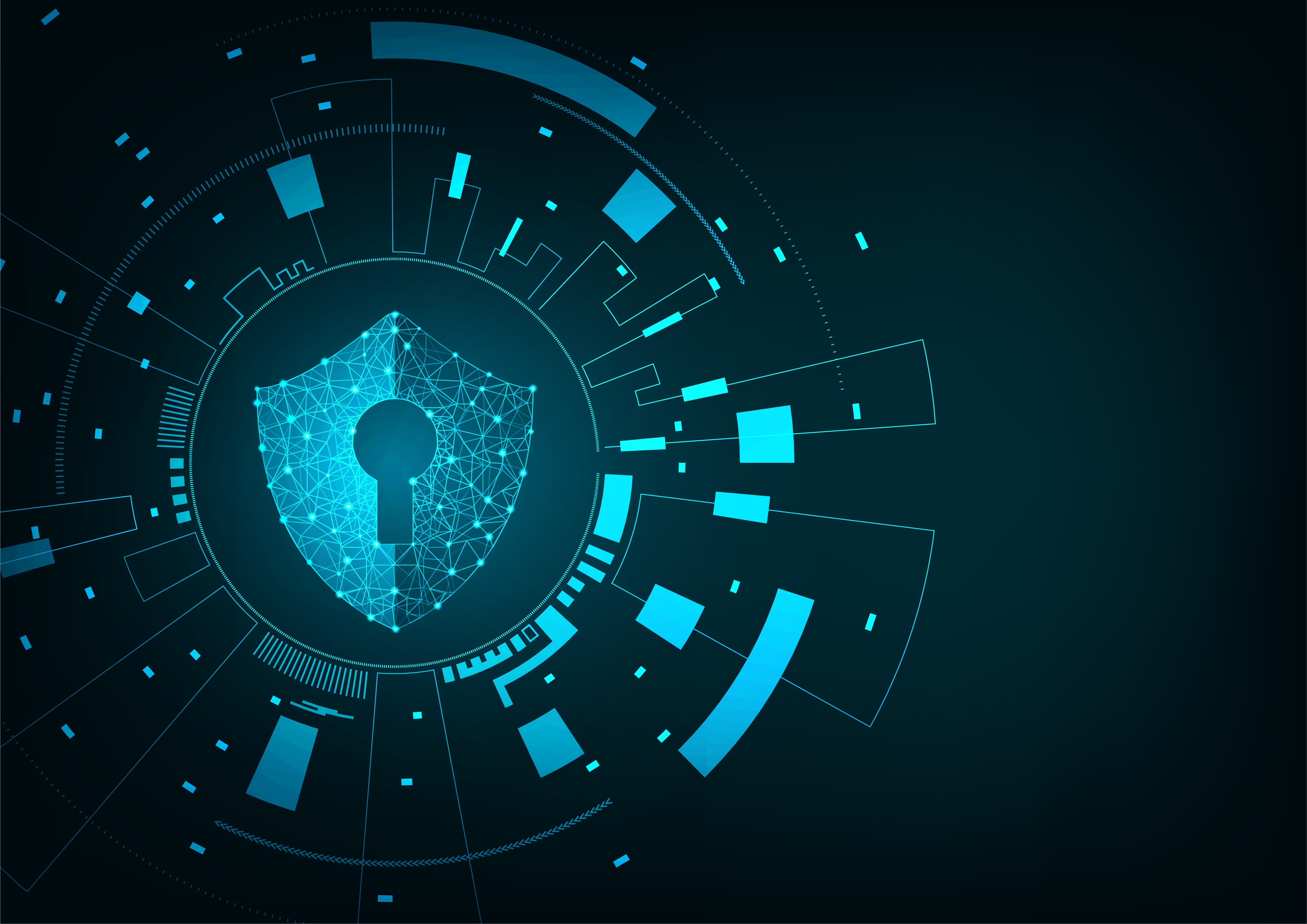 Use Hiperwall in a Secure Environment – Part 1: Network Configuration