The hardware and technology for displays and monitors has evolved with mind-boggling speed. 15 years ago you had to pay thousands of dollars for a bulky plasma TV, and today you can order a 55” flat-screen 4K TV on Amazon for less than $500. Few industries have seen as much rapid innovation and price reductions as the display hardware industry, and the industry shows no signs of slowing down.

For the last two decades, LCD monitors have been the dominant technology in the marketplace. Over time though, consumers have consistently sought to reduce and now eliminate the bezel, or the hard edge of the display, which interrupted the continuity and aesthetics of their video wall. The modern video wall has remarkably thin bezels and we’re approaching the day and age where these bezels will be a thing of the past. This quest to eliminate the bezels of LCD monitors has led to LED technology. LED might be spelled similarly to LCD, but the two technologies are much different than the similar names would suggest. We want to explore some of the differences between LCD and LED monitors and the implications for your organization.

The first point we want to consider between the two monitors is their basic technology, from a very high level. LCD monitors are just like the TVs you have in your living room. But most LCD displays used for commercial applications have very thin edges, or bezels, because when you put the displays together in a video wall you want to minimize interruptions to the surface of the content you’re showing.

LED video walls are built differently. LED video walls actually consist of small, individual panels that are pressed together and work in unison. When these panels are laid together perfectly level, it is very hard to discern that you’re actually looking at dozens or even hundreds of panels connected, rather than one massive piece of hardware. And that’s one of the biggest attractions to LED technology; LED video walls don’t have the bezels that LCD video walls have.

Another difference between LCD and LED that is relevant to consider is the resolution of the displays. LCD displays can typically deliver very high resolution. The technology is developed to the point that you get very high resolution, at a pretty reasonable cost. And the resolution for these monitors is measured in either 1080p, or 4K, for modern displays that are most commonly used. 8K displays are being developed, but we’re still a little way off from that technology entering the commercial mainstream.

LED displays measure resolution differently. Rather than measuring resolution in 1080p or 4K, LED displays are calculated using a term “pixel pitch.” Pixel pitch is usually measured in millimeters, and the larger the pixel pitch, the farther apart the pixels are from each other. What this means is that the larger the pixel pitch, the less viewable the content is from up close. Pixel pitch and viewing distance are critically important to keep in mind when designing your LED video wall because if the pixel pitch is too large and people are standing too close, the image will be very unpleasant to look at. A smaller pixel pitch is always desirable, but achieving that pitch leads us into the major difference of LED and LCD displays.

There’s no other way to say it but this: LED displays are expensive compared to LCD monitors. As a customer, it’s very difficult to build a video wall worth viewing without spending at least $100,000 on the LED display, on the low end. We have seen video walls that might cost $35,000 in high-quality LCD displays cost $500,000 for an LED display of a similar size. At this point the LED technology is similar to LCD technology when televisions first came out, it is incredibly expensive and in its infancy compared to how popular it will become. This price is important to at least beware of so that you aren’t shocked when you first learn about a LED video wall, because most people aren’t expecting anywhere near these figures to come up. The LED technology is incredible, you just have to know going into your research that you care enough about the continuity of your information to justify a purchase of this magnitude rather than opting for LCD displays.

Of course there are more differences between LCD and LED displays, and more pros and cons to consider as part of your video wall buying journey. But we think this is enough to inform those folks who are early in the process and give you a basic understanding of the video wall world you’re about to enter. For recommendations on the best hardware for your project, or to make sure you get competitive pricing and aren’t paying for technology you don’t need, reach out to us through our website. If you are interested in LED video walls, Hiperwall has developed multiple pieces of software designed specifically for LED video walls. We design projects with our customers from the very beginning of their video wall journey and we can help you on your research as well. 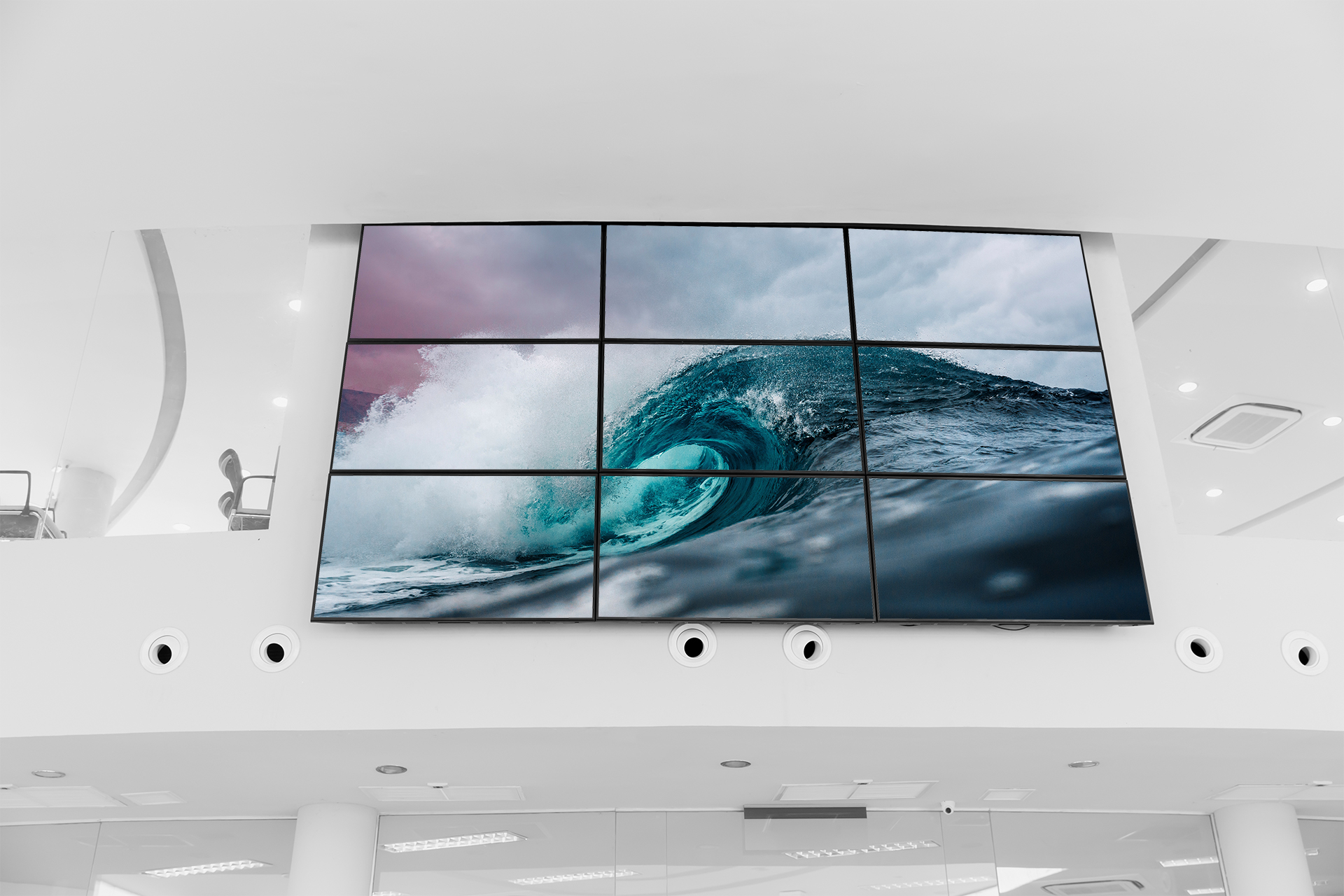 How to Make an Impression With Your Corporate Lobby 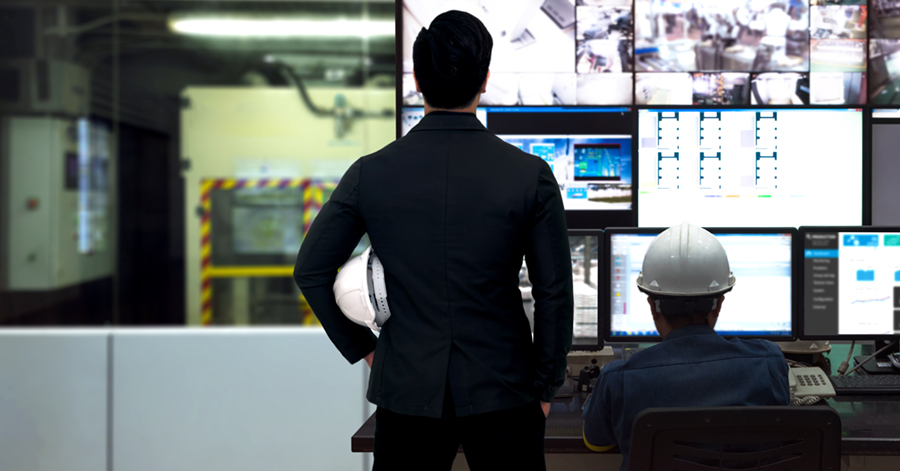